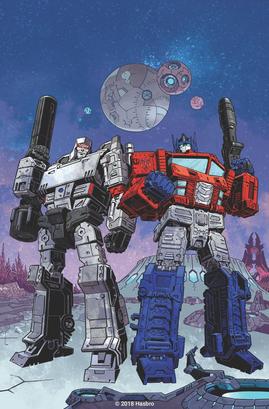 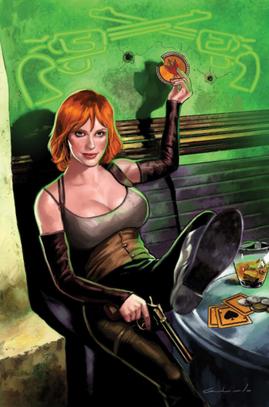 Thank you we will add this information to your pull list.

In this 40 page celebration, take a look into the never-before-seen history of one of the most beloved
Firefly characters in the 'Verse-SAFFRON! Journey through the early days of Saffron's life, from before her
fateful meeting/marriage to Mal. This is an origin story no Firefly fan is sure to forget! 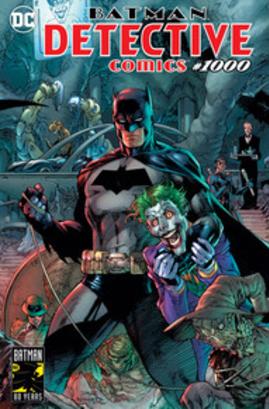